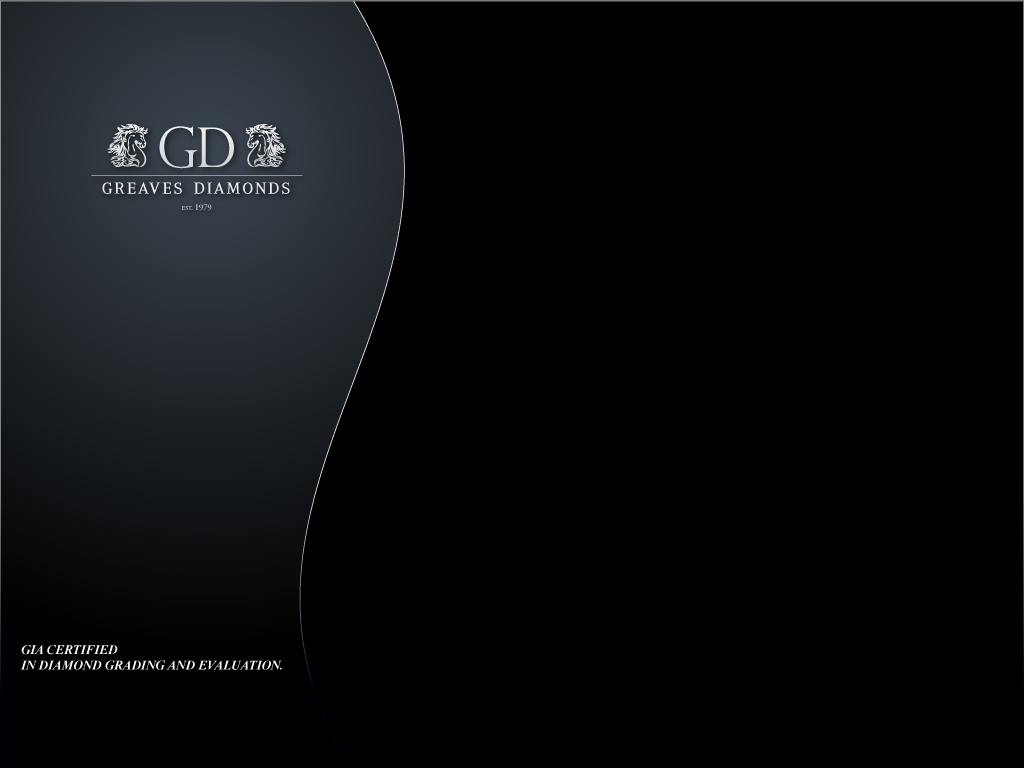 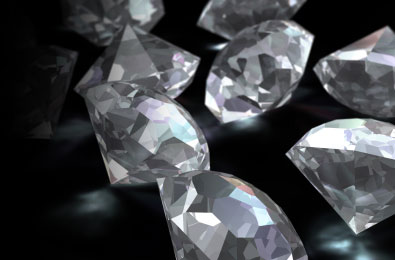 In 1905 Sidney Greaves, a mere 14 years old, set out alone from the UK to South Africa. His first job was with a pawn broker in Johannesburg and from there continued to learn and grow until he realised his dream when in 1920 he founded the first of many Greaves enterprises. In 1955 Sidney was joined by his son Robert and together with their shared passion, worked together until Sidney's retirement in 1967.

The business continued to prosper and in 1979 Robert established Greaves Exports as it is known today. Robert was appointed by Sotheby’s Johannesburg in October 1975 as their valuator for all diamond jewellery going on auction and remained in this position until his retirement.

Following proudly in the footsteps of Sidney and Robert, Lynn Greaves joined her father and Greaves Exports in 1980 and became a certified Diamond-Grader and Evaluator with the GIA in 1983 as well as the Jewellery Council of South Africa. “I am blessed to have been taught the ethics and beauty of the diamond trade by my father who passed over 50 years of experience onto me”.